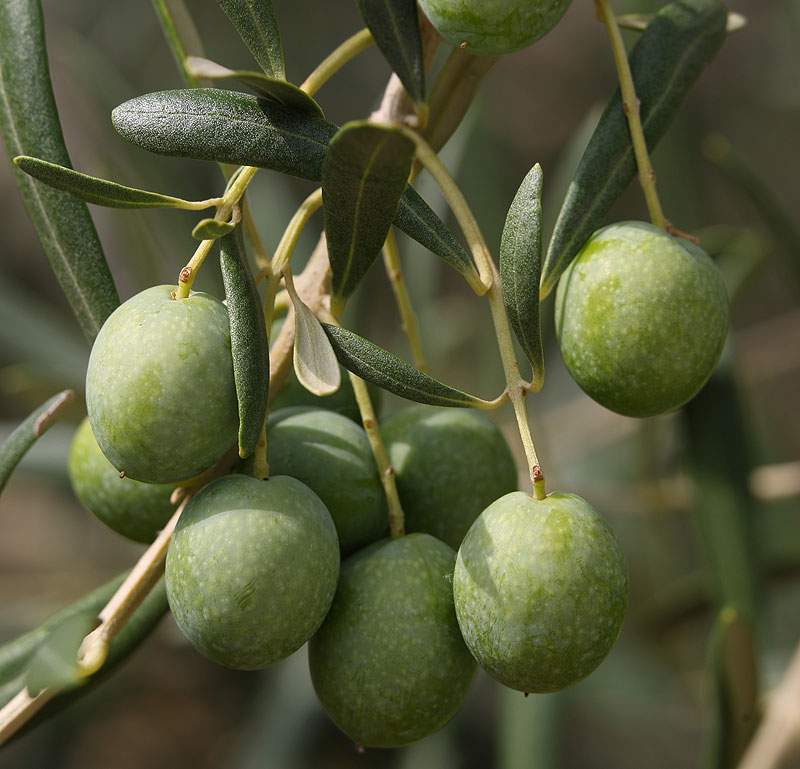 The Best Olive Oil in Europe

Experts FAO research had found that just at the foot of Tar, the plantation Larun, dawn of olive oil that gives you the best in Europe.

How? Why? Is not it sacrilege to say besides olive south Mediterranean: Spain, Sicily, Greece? Olive, the biblical plant matures and is harvested in November.

The secret is in a mild cold, then the olive trees do not mature until the end, the oil has a rich composition of the acid. No, it was known and ancient peoples. The most famous Roman writer of epigrams, Marcus Valerius Martial (40 – 103 years), praising his native Córdoba, thus she sang: